Gala Conclusion Of The Year 28th

On December 10, the 28th Nhan Luat Conclusion Gala Night was held at the Saffron Banquet Hall, New Orient Hotel, Da Nang City with the participation of all Nhan Luat  officers from all regions and our dear partners, friends 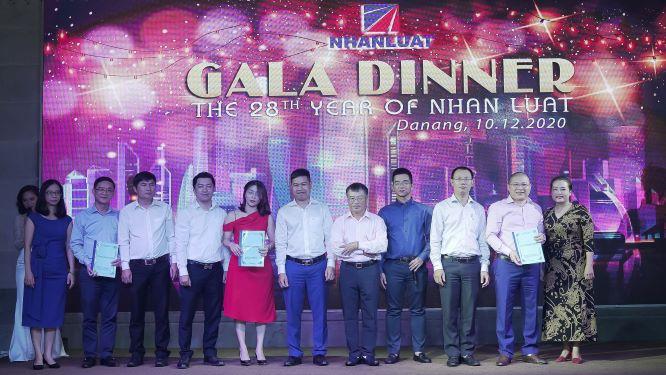 The program opened with a speech from the Chief Executive Officer of Nhan Luat about the operation of the system last year, recognized the maturity and the efforts of the managers and all members who joined hands. Nhan Law has overcomed the challenges of a year with full of difficulties. The following was the ceremony of the General Manager who assigned tasks to each department and regional units of the company, follow the promises and potentials of the development of Nhan Luat career in the next year.

The gala party was closed with the final victory of the associates from the Southern Nhan Luat Joint Stock Company. However, the achievements in business as well as the arts, the solidarity of all members of the Nhan Luat Office from all regions is more appreciated, and has becomed a fulcrum for the royal aspirations. from an extensive steel distributor in Vietnam. 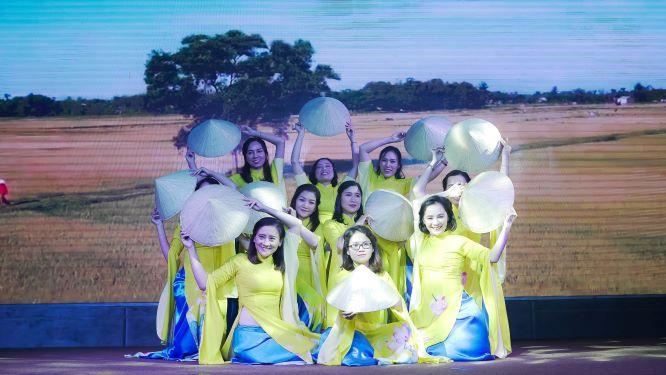 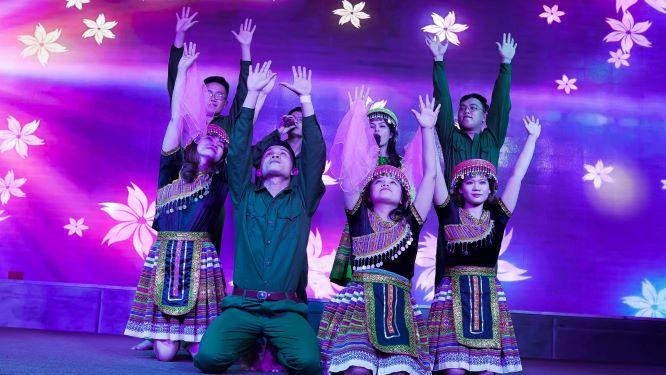 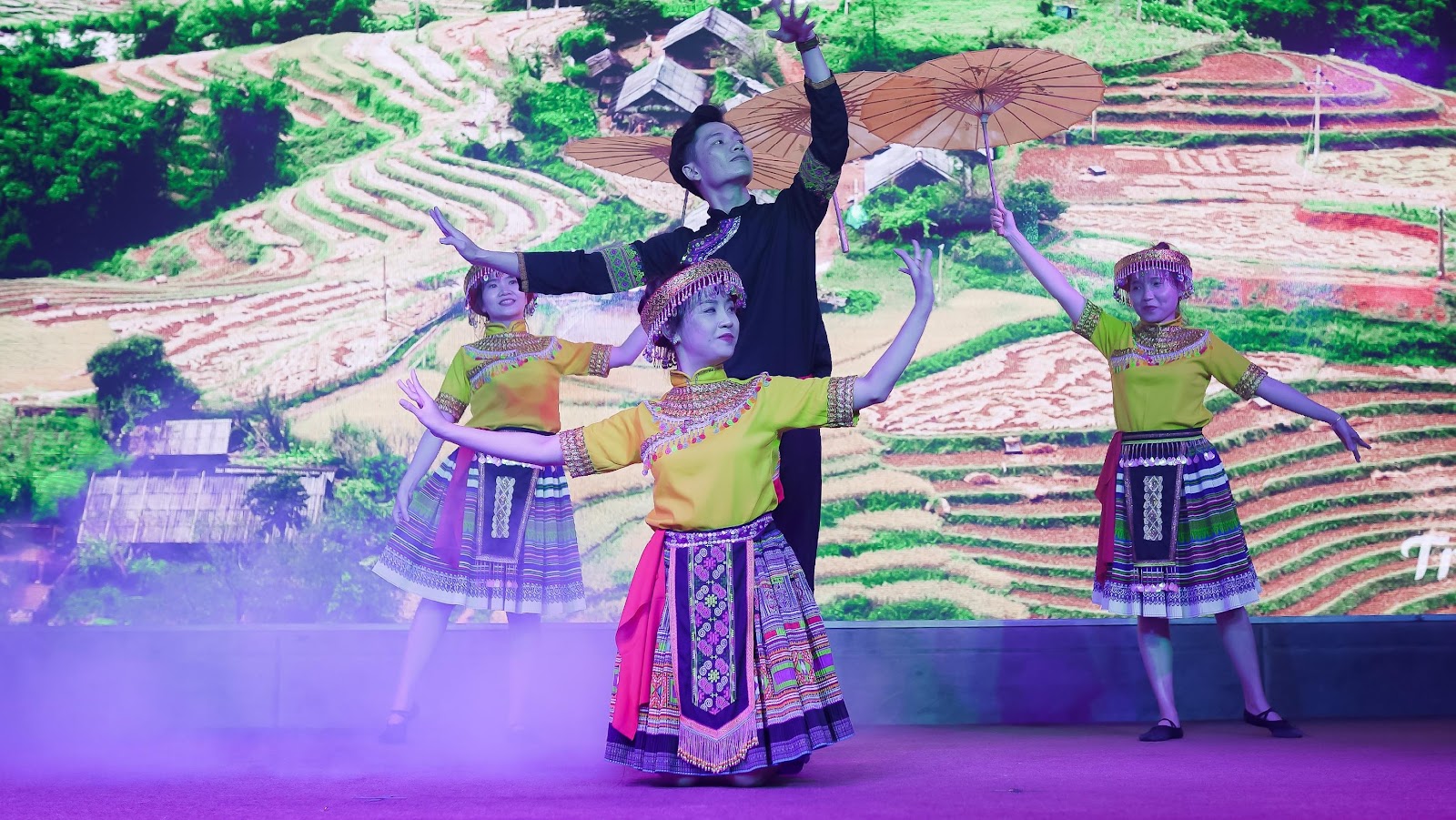 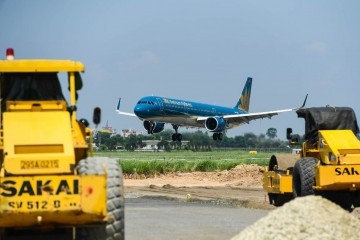 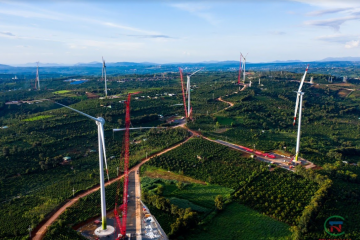 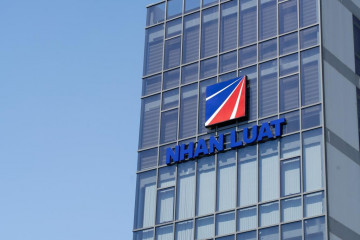 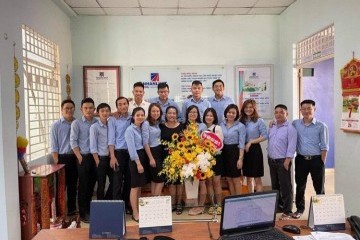 With the approval of the CEO, Nhan Luat Group held a party to celebrate International Women's Day 8-3…